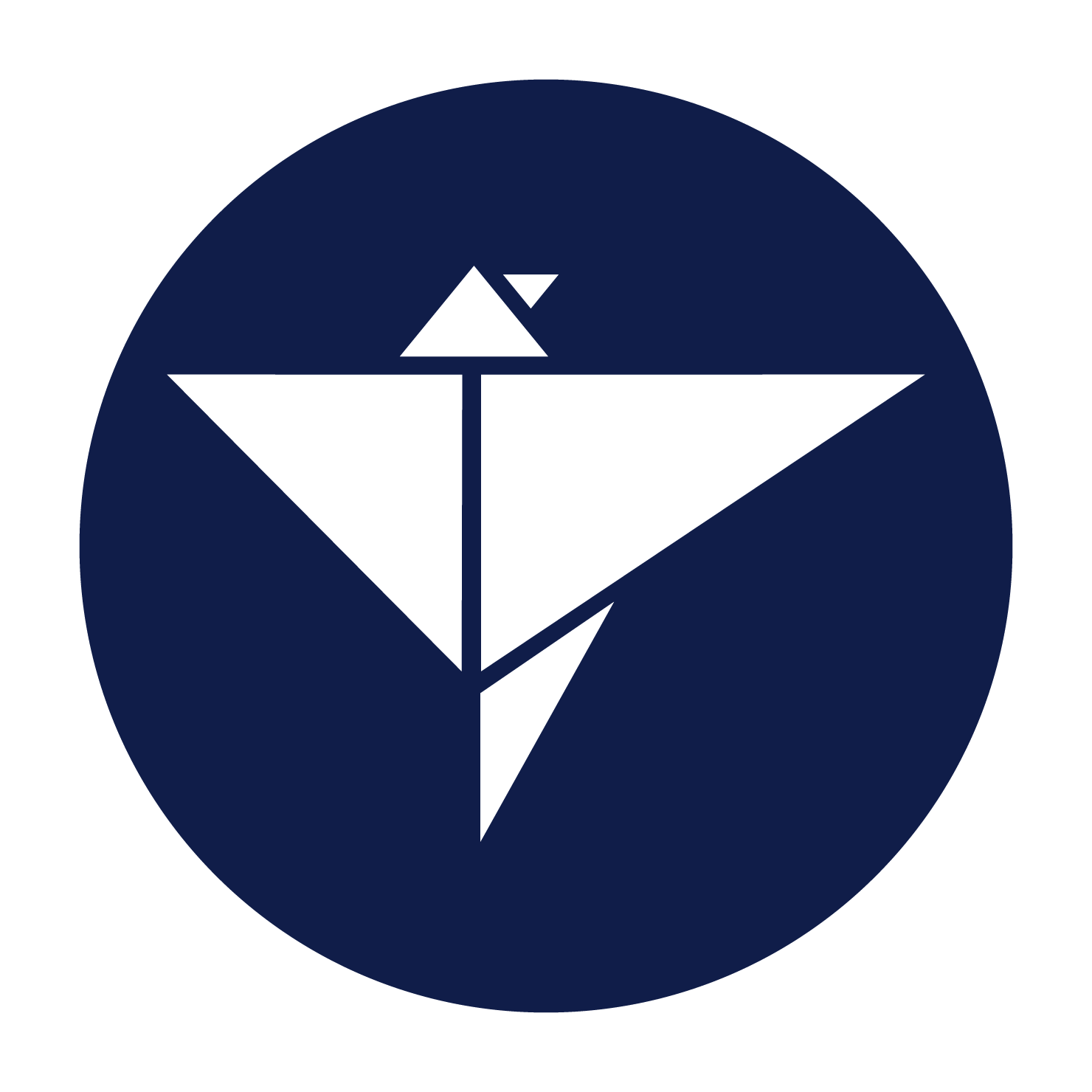 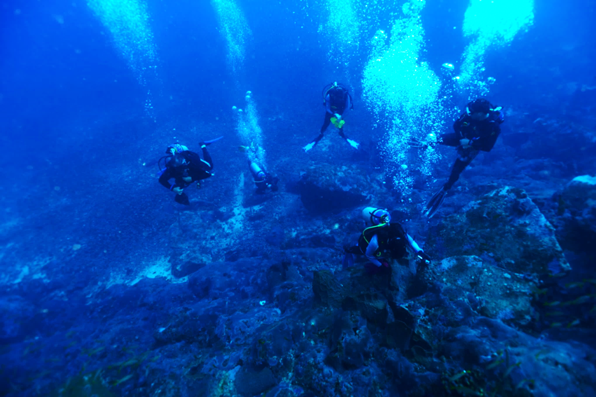 Sofie Voerman is a postdoctoral researcher working at the Lyell Centre for Earth and Marine Sciences, Heriot Watt University, Edinburgh, United Kingdom. She received her PhD in coastal ecology at the University of Technology Sydney, Australia, in 2017.

She has worked in different marine systems all over the world, focusing on the ecology of benthic primary producers such as kelp forests, rhodolith beds and seagrass meadows.

She is currently visiting the Azores to work with Dr. Ana Cristina Rebelo and Dr. Sérgio Ávila on rhodolith associated biodiversity at Ilhéu de Vila Franca.